The global production of iodine is more than 30,000 tons per year (estimated), of which Japan accounts for 30%, making it the second largest producer after Chile. The majority of iodine in Japan is produced in Chiba prefecture. More than 80% of Japan's production is exported. It is a highly valuable natural resource that Japan, a country with limited natural resources, is proud to produce.
Chiba prefecture, one of the few iodine-producing areas, supports countries such as Mongolia, Cambodia, Sri Lanka, Madagascar, etc., where people often suffer from iodine deficiency. We participate in such support projects.

Iodine-producing Countries in the World 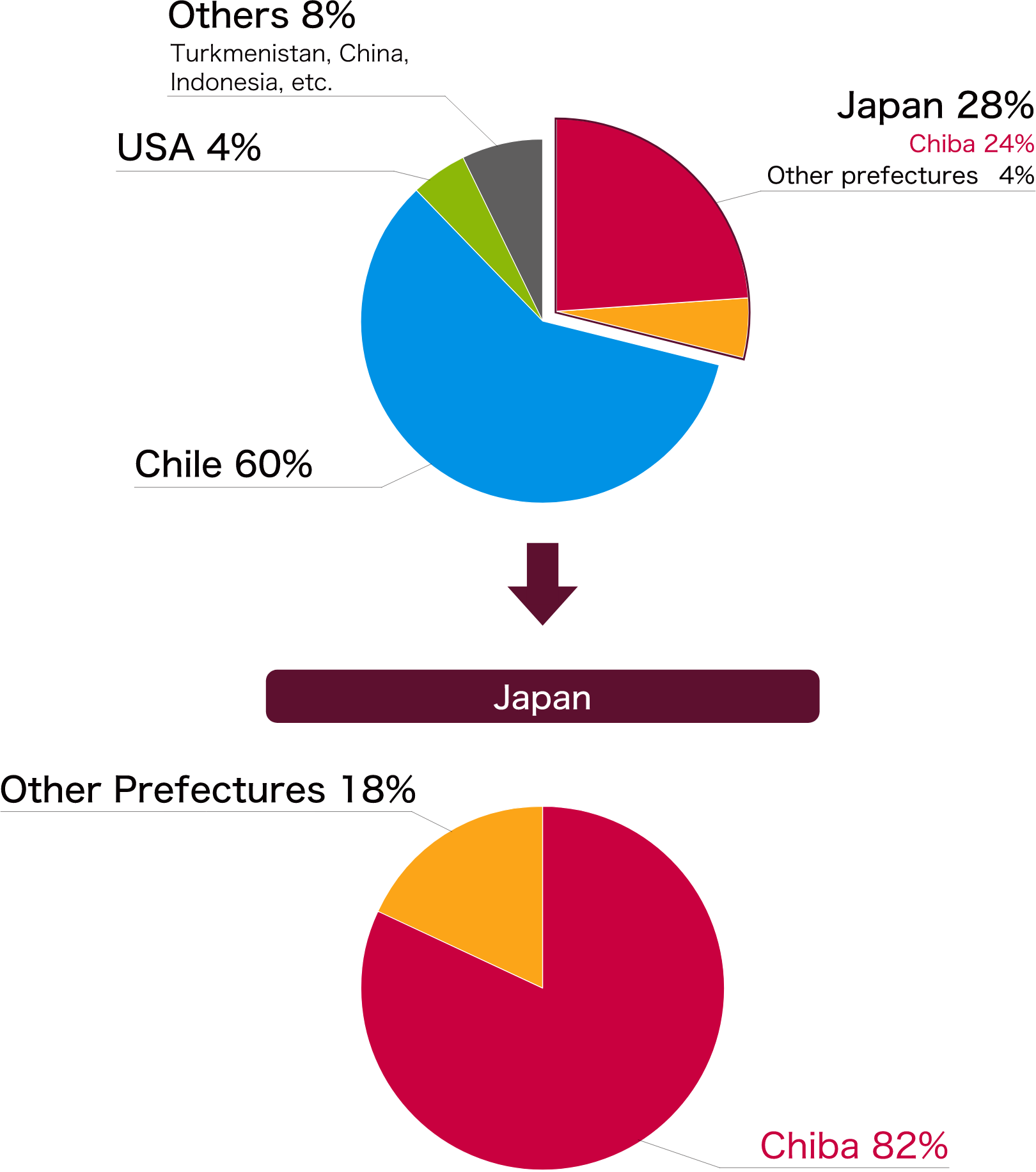 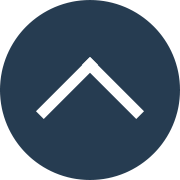